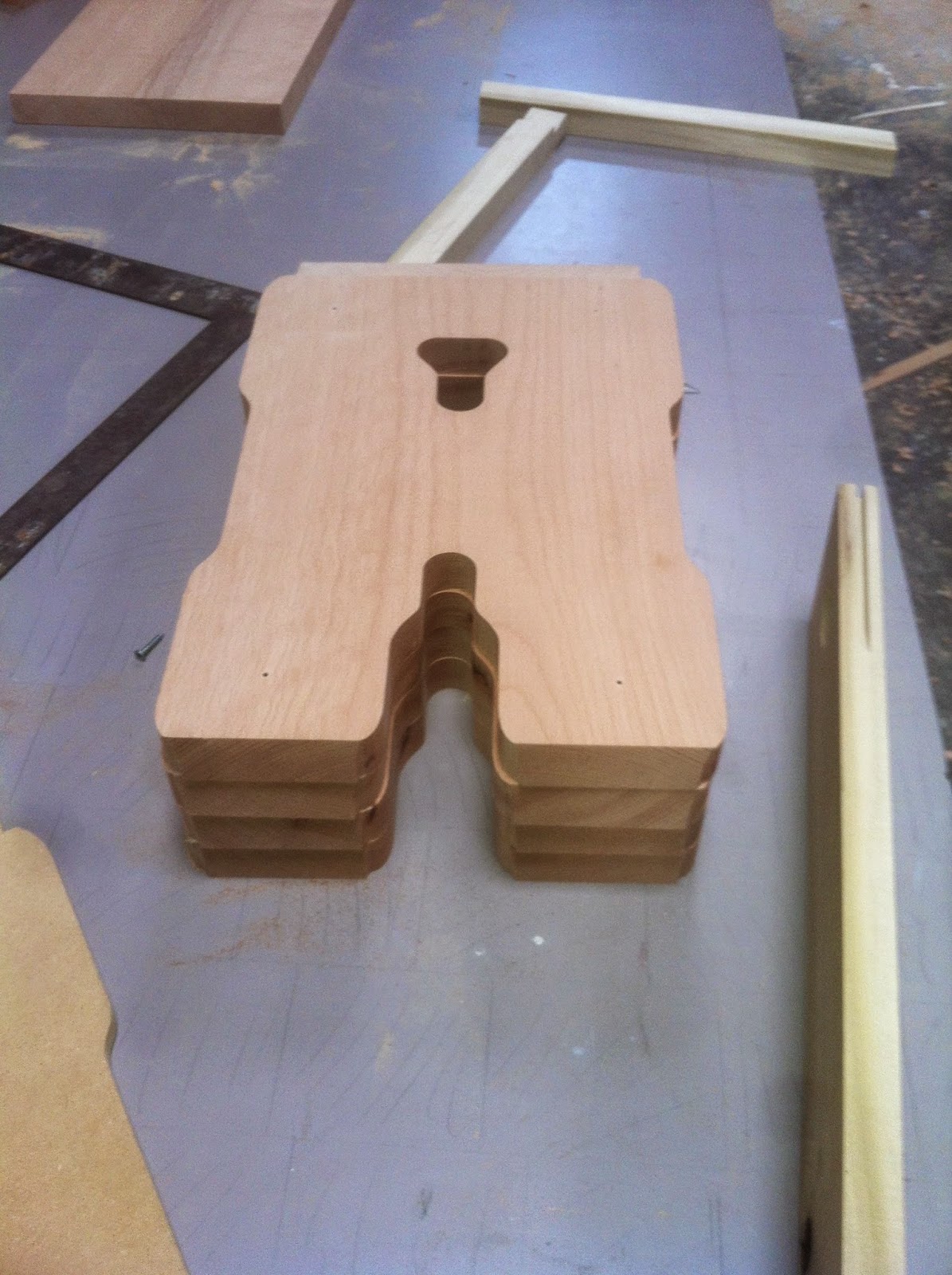 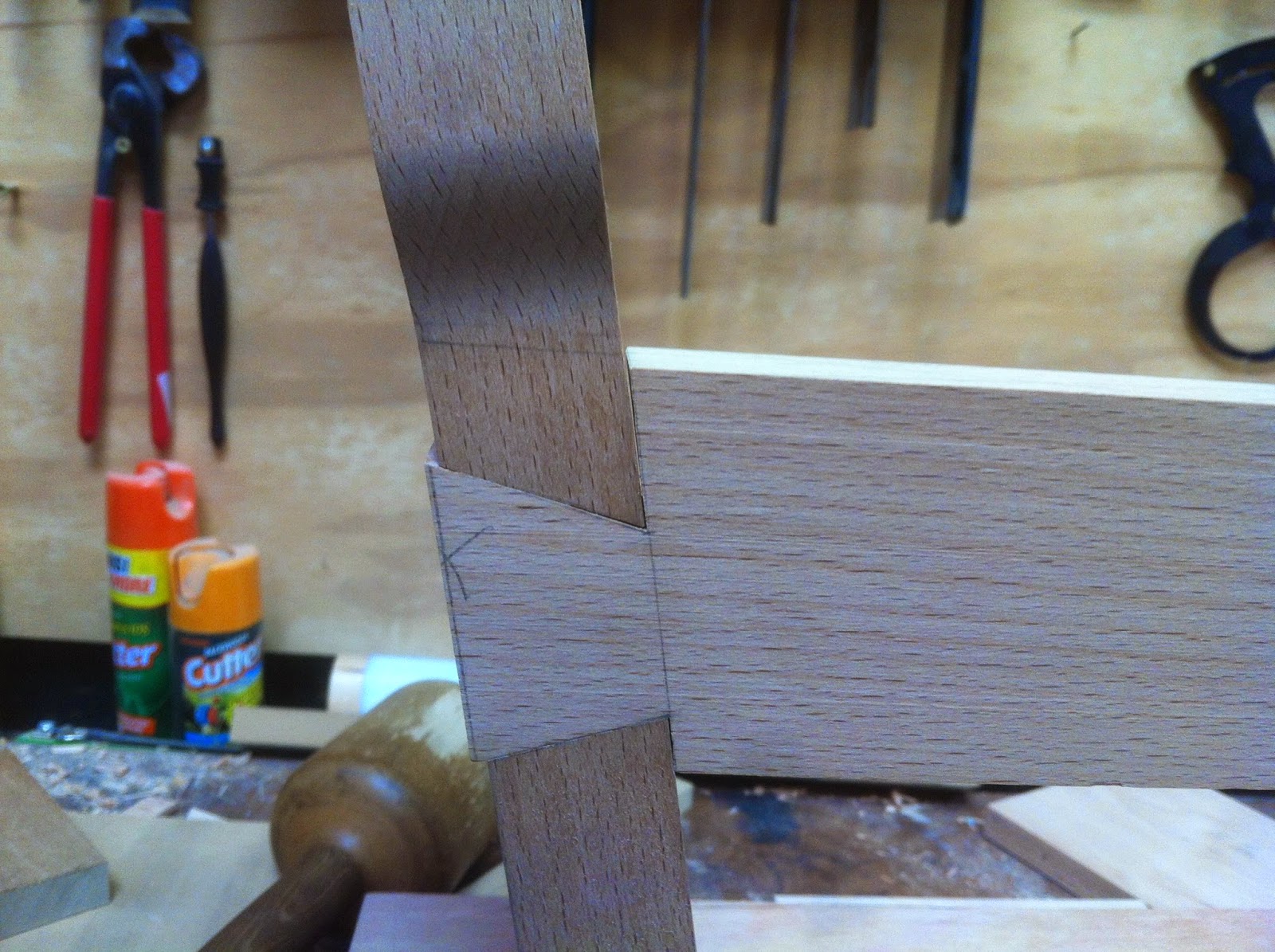 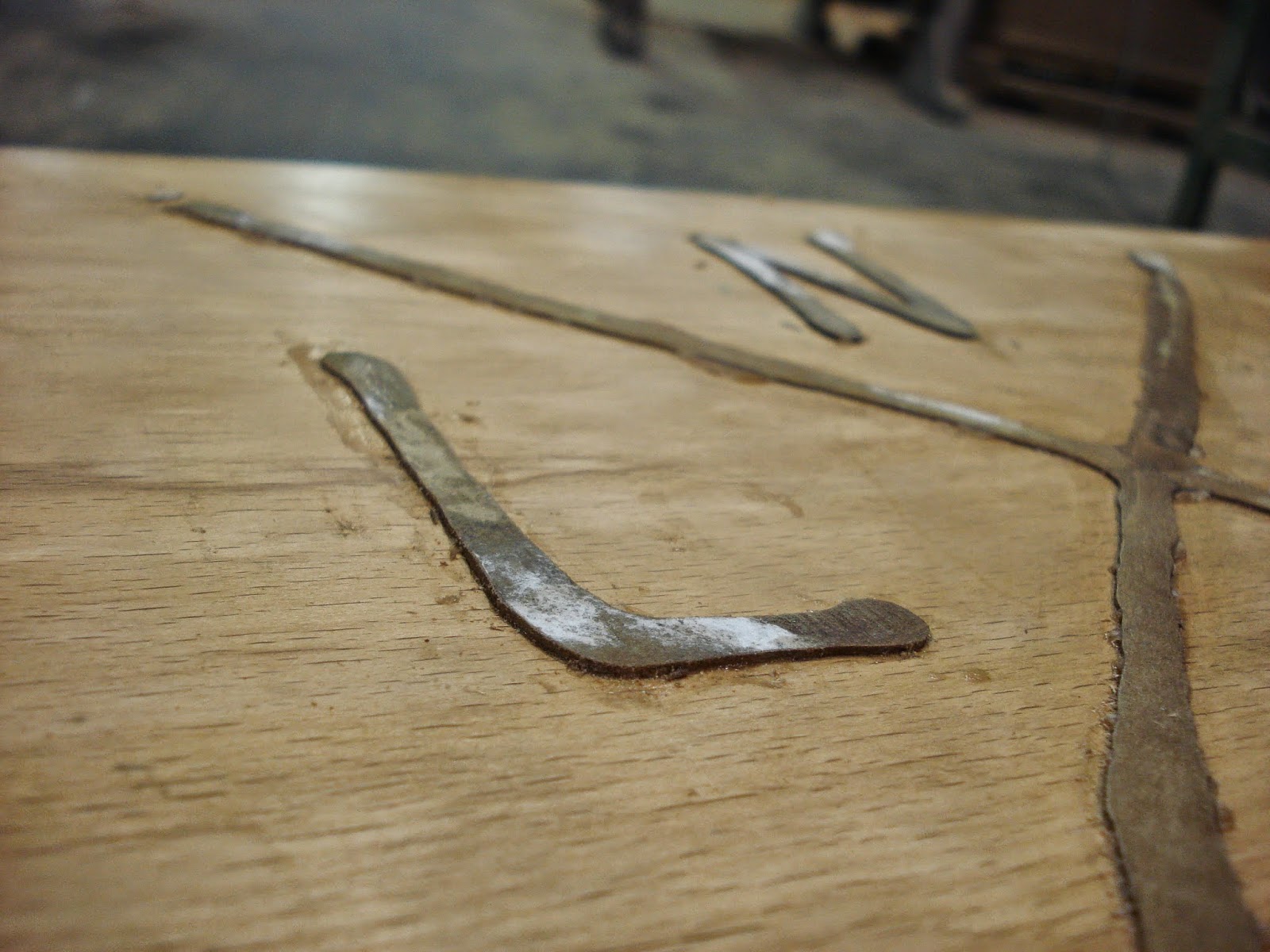 And that is the simple story of how my benches were designed, created, and sent out into the world. Thanks for reading!
Posted by estancioff at 3:45 AM